Autonomous vehicles are gaining ground in industrial applications and in the good logistics sector. They are usually used to transport parts or goods on predefined paths; the launch of self-driving lorries on public roads is also imminent.

However, despite all the obvious advantages, the risk that driverless transporters could collide with people or objects is high. People who carelessly cross the path of one of these vehicles are at most risk. Equipped with a ‘predictive’ detection system that uses InnoSenT radar sensors, the vehicle stops before a collision occurs. The sturdy InnoSent radar sensors are not affected by dirt or contamination, and work in all weather conditions, both in the light and in the dark. The benefits of these radars are also used in systems to secure construction and agricultural machines, as well as cranes.

In addition to off-road applications (diggers, earthmovers and heavy-duty vehicles), a growing number of companies across the globe are installing radar sensors into their modern industrial production processes to improve productivity and also avoid accidents. In contrast to other measurements, for instance infrared, laser or optical monitoring, radar sensors deliver non-touch precise measuring results regardless of the measuring environment.

In particular, the radar sensors offer advantages in the following extreme conditions:

Radartechnology for your Collision Avoidance Application 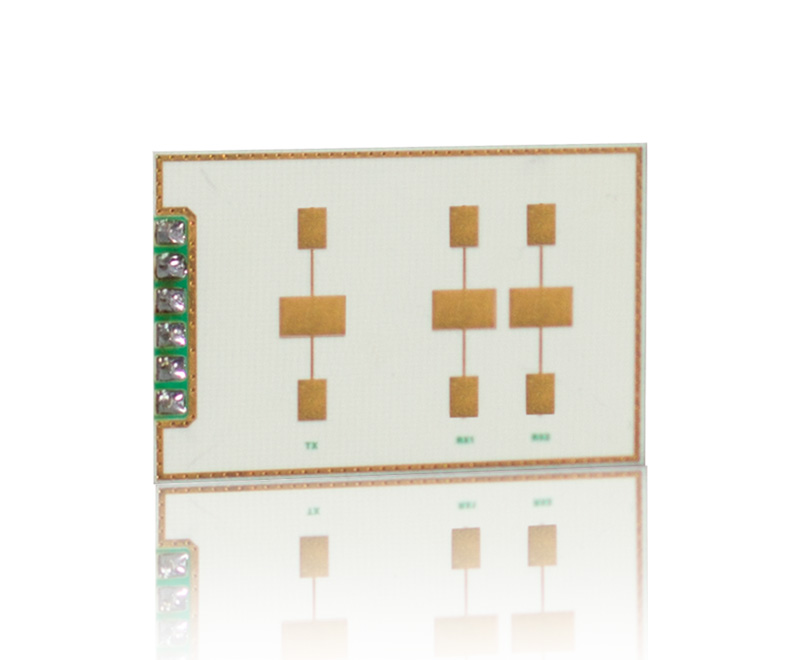